The delegation learned about the founding, development, major programs and talent acquisition of SZBL during their visit to the SZBL exhibition hall and the lab spaces. They also heard detailed briefing by TU Huan, who spoke about the planning for the permanent site of SZBL at the Guangming Science City and the current progress of SZBL on scientific platforms and related infrastructure. XU Bin highly recognized the achievements of SZBL, especially the laboratory’s efforts in seeking new paths for mechanisms and fostering talents. He hoped that SZBL continue to respond actively to national strategic missions and provide greater support to sci-tech innovation and development. 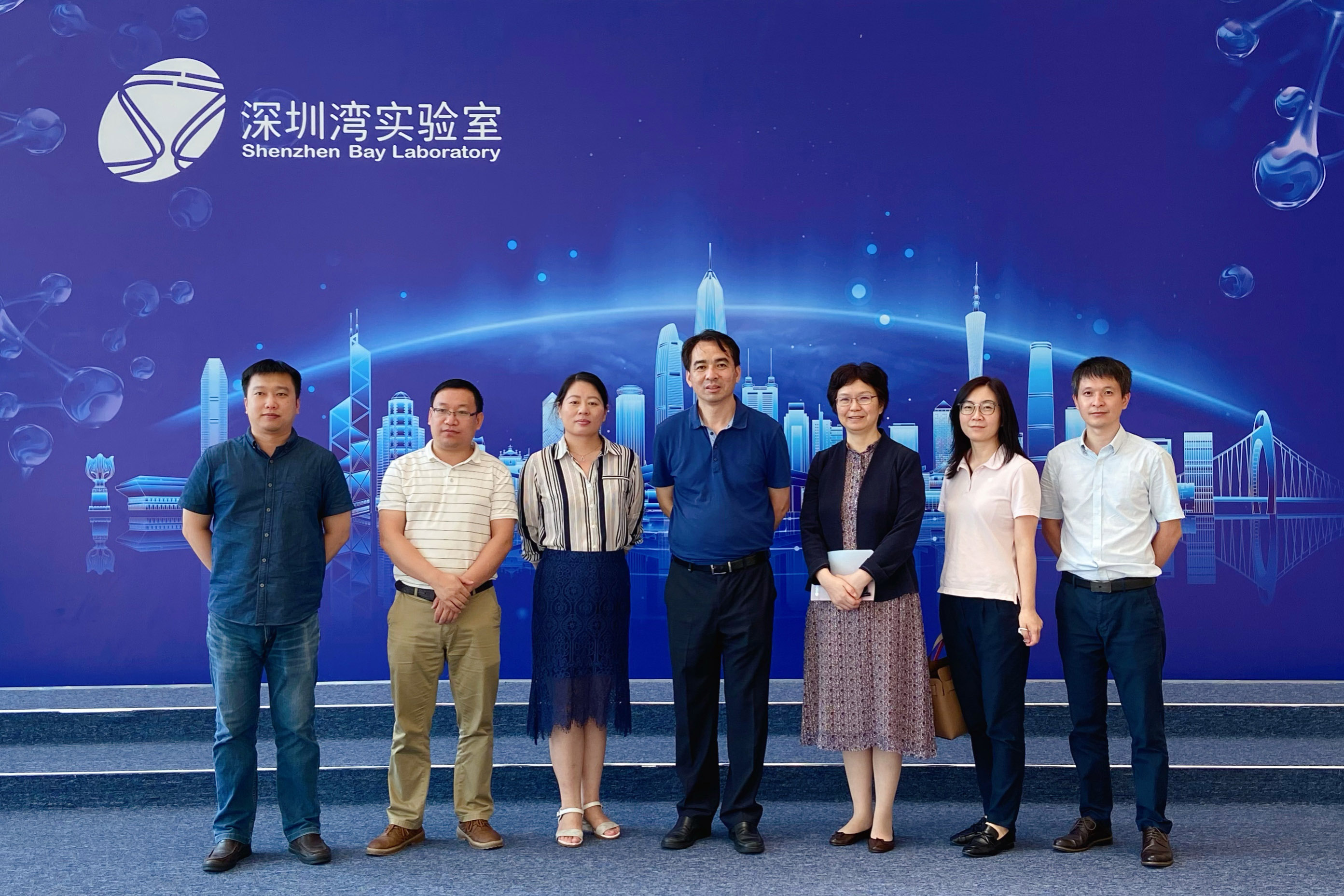